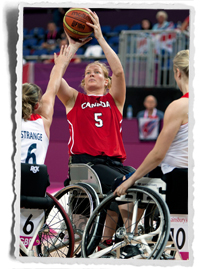 The Rio 2016 Organizing Committee, in conjunction with the International Wheelchair Basketball Federation (IWBF), has announced the competition groups for the 2016 Paralympic Summer Games, which take place September 7-18, 2016 in Rio de Janeiro, Brazil.

The competition groups are as follows: 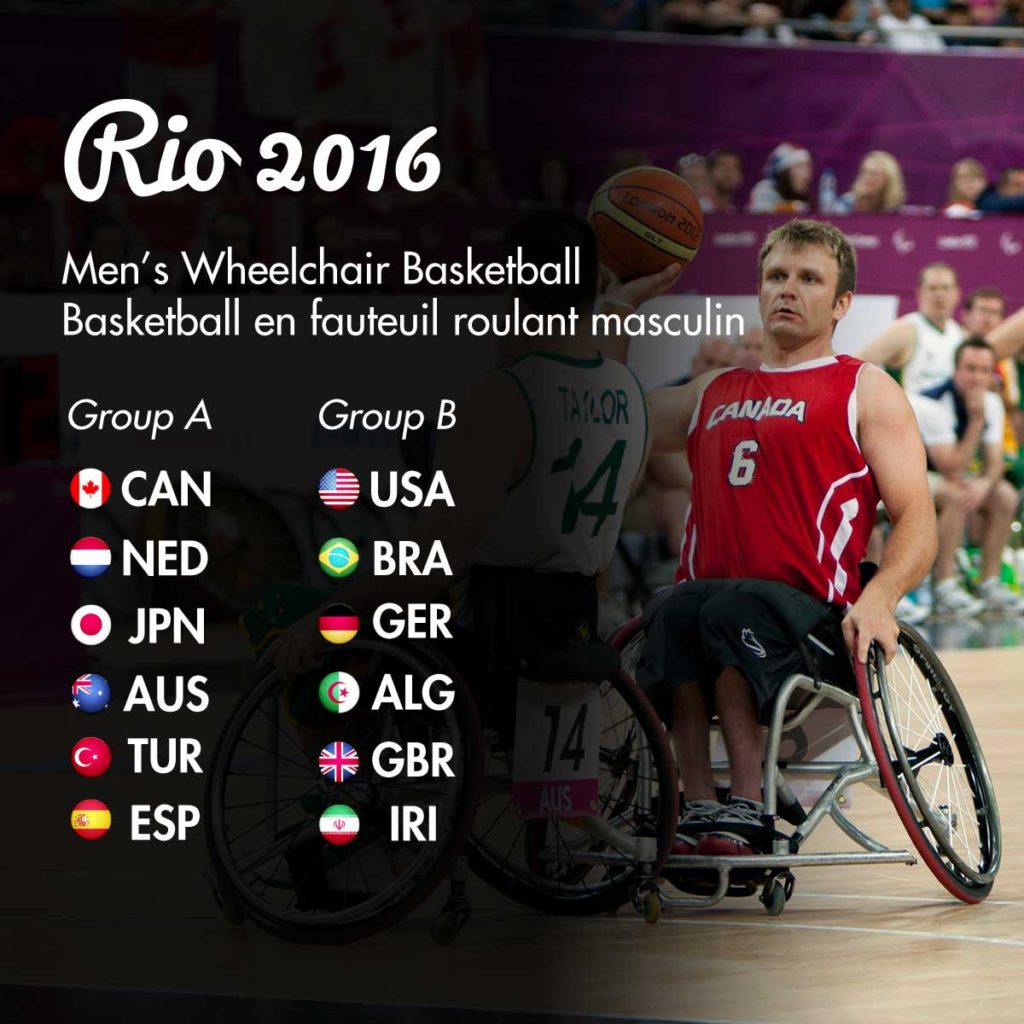 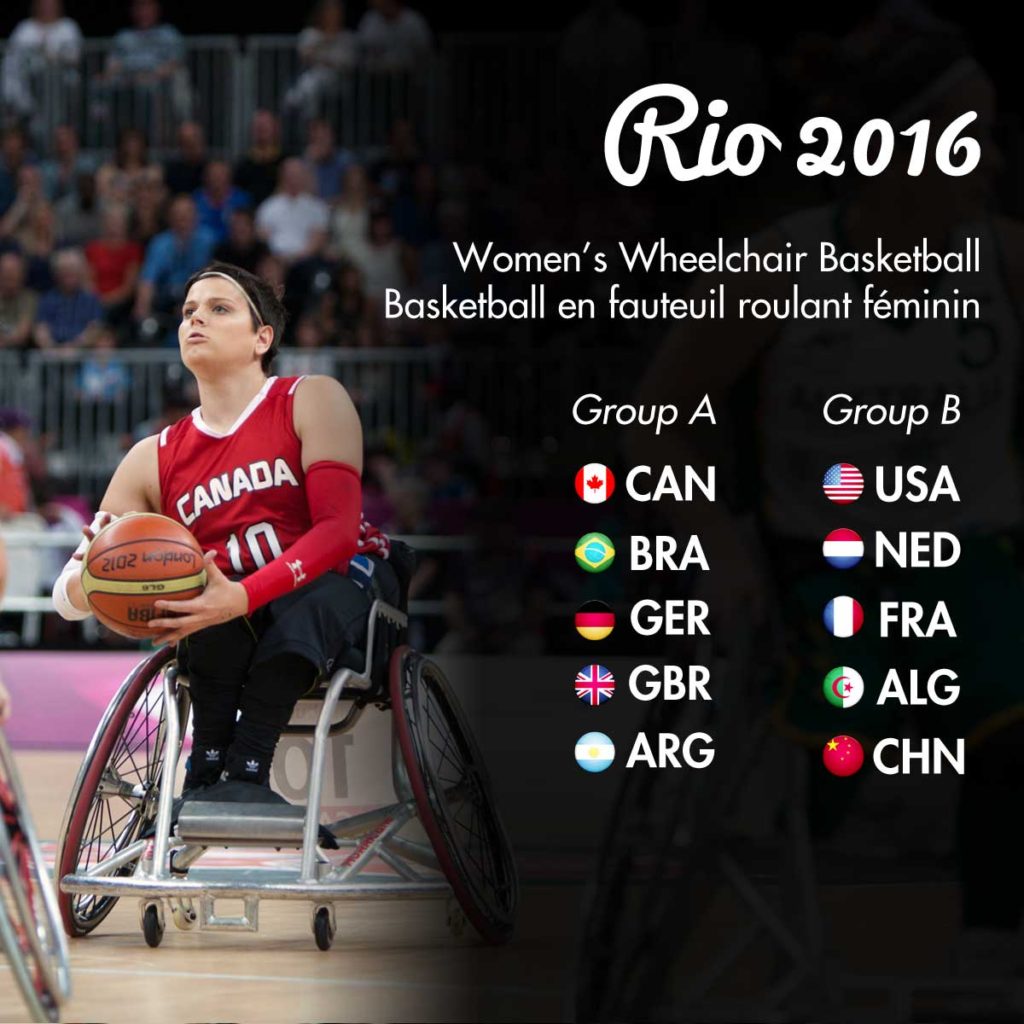