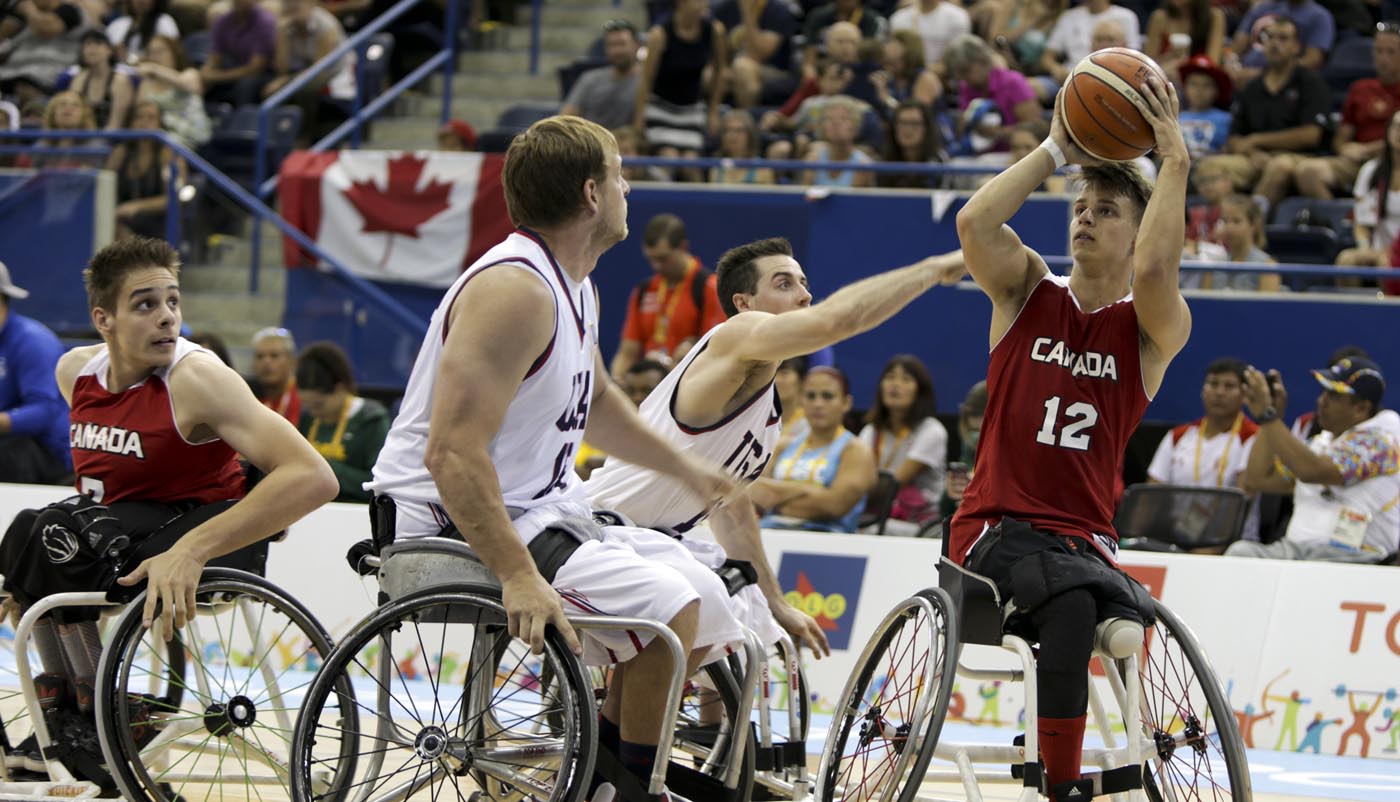 Ten teams will chase gold on the women’s side at Rio 2016. The following teams have qualified: Algeria, Argentina, Brazil, Canada, China, France, Germany, Great Britain, the Netherlands and the United States. 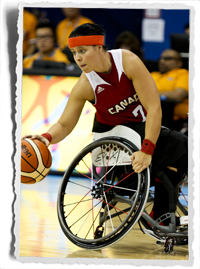 Here’s a recap of how the IWBF continental zone qualifiers played out.

The Parapan American Games in Toronto kicked off the wheelchair basketball Paralympic qualification process in August. The United States struck gold over Canada in both the men’s and women’s finals, with all four teams advancing to Rio 2016. Argentina also punched its ticket to Rio by winning bronze to seize the third available berth in the women’s competition. Brazil also competed at the event, although the men’s and women’s teams were already guaranteed a spot in Rio as the host nation.

Strong win today. Great effort by all. More importantly, this win secured our spot for #Rio2016 We qualified ladies! So proud! #RoadToRio

Next up was the European qualifier in Worcester, Great Britain. The British men defeated Turkey for gold while Germany edged out the Netherlands for bronze. Spain captured fifth place with a win over Italy to secure the fifth and final Paralympic spot. On the women’s side, Germany placed first with a triumph over the Netherlands, and Great Britain defeated France for the bronze medal. All four teams qualified for the Paralympics in the process.

The Asia Oceania zone tournament took place in October in Chiba, Japan. Reigning world champion Australia, Iran and Japan reached the podium in the men’s competition to book their spots at the Paralympics. China captured the only available berth to Rio on the women’s side with a championship victory over the reigning Paralympic silver medalists from Australia.

The Algerian men’s and women’s national teams used home court advantage in Algiers to earn double gold at the Africa zone championships in early November, securing the lone Paralympic berths to Rio 2016. The Algerian men defeated Morocco in the final, while the Algerian women were victorious over South Africa.

It is great to see #Wheelchair #Basketball gaining ground in Africa at the #RoadToRio2016 qualifier #IWBFAfrica championships 2015.