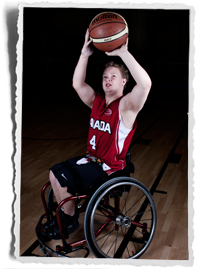 Seventeen athletes will compete for 12 roster spots. The camp roster includes 12 returning players from the Americas Zone Qualification Tournament in March 2013, where the junior national team placed first, securing them a spot in this year’s world championship.

About the Men’s U23 National Team

Team Canada has competed at each of the first four Junior World Championships. Canada won back-to-back gold medals at the tournament, first at the inaugural event on home soil in 1997, and then again in Brazil in 2001. The Canadians placed sixth at the 2005 Men’s U23 World Championship in Birmingham, UK, and most recently finished eighth at the last tournament in France in 2009.