Canada has been competing internationally in wheelchair basketball since the 1953 Stoke Mandeville Wheelchair Games. Over the years, the Canadian Senior Men’s National Team has developed into a world leader and highly recognizable force in the sport thanks to numerous international successes that include three gold medals in four Paralympic Games (2000, 2004, and 2012) and a silver medal in 2008. Canada also won gold medals at the 2006 World Championship and a host of other competitions throughout the last decade and a half.

Today the Canadian Senior Men’s National Team is well established as one of the top teams in the world, and the Canadian high performance program has emerged as the pre-eminent model for success. The team is comprised of a group of seasoned veterans and young, talented players that are selected annually to represent Canada in a number of international tournaments and competitions, with the ultimate goal of winning gold at marquee events such as World Championships (held every four years) and the Paralympic Games (held in conjunction with the Olympic Games every four years). 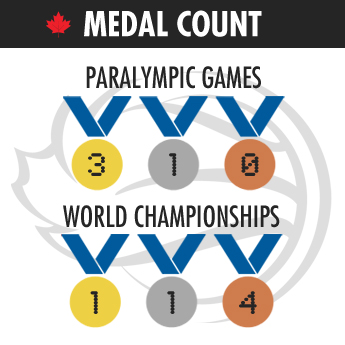 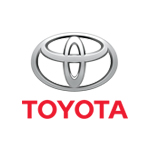