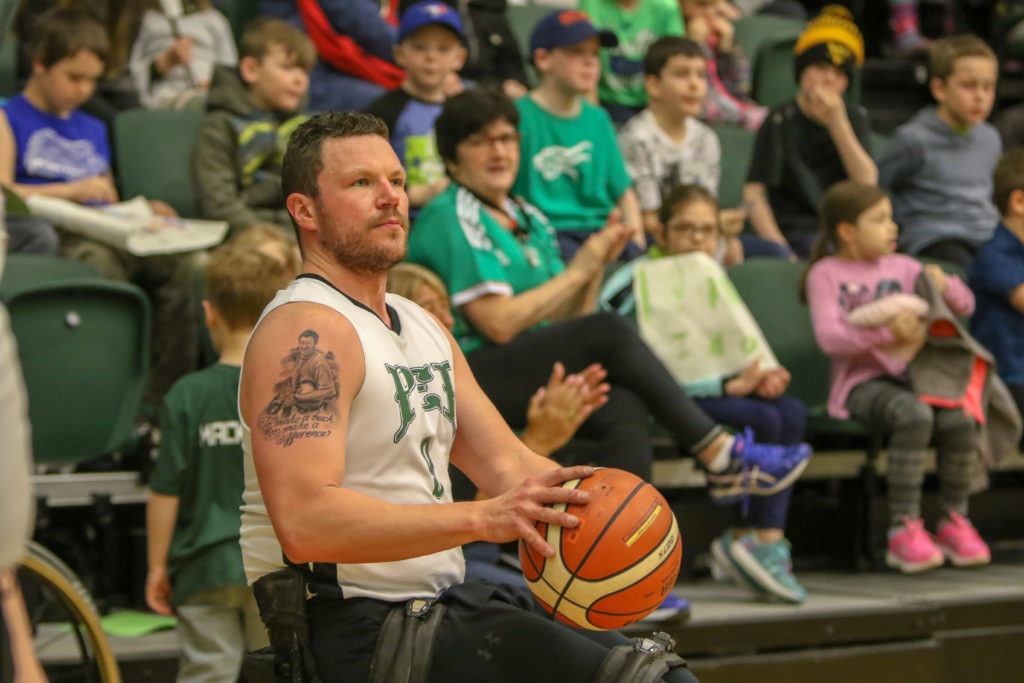 (Charlottetown, PEI) Hosts Prince Edward Island Mustangs went undefeated in their Tier 2 division on home turf in the opening day of competition on Friday at the 2019 Canadian Wheelchair Basketball League (CWBL) National Championship in Charlottetown, PEI with a 3-0 record. 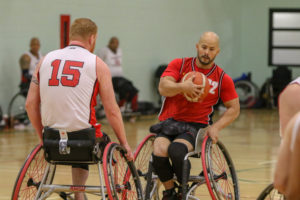 In Tier 1, reigning champions Gladiateurs de Laval (2-0) and Saskatchewan (1-1) finishes at the top of their respective pools and move on to semifinals.

The three-day tournament is co-hosted by Wheelchair Basketball Canada and ParaSport and Recreation PEI and features eleven of the best wheelchair basketball club teams in Canada competing for the title of national champion in two tiers at the Chi-Wan Young Sports Centre in Charlottetown, PEI. The tournament is inclusive with athletes with and without a disability competing together on a level playing field. The round robin competition resumes Saturday, with the semi-finals starting at 2pm ADT.