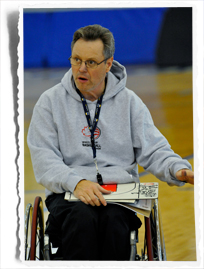 (Delta, B.C.) Wheelchair Basketball Canada (WBC) would like to congratulate longtime National Team program coach Joe Higgins on being among the 2016 class of inductees into the Delta Sports Hall of Fame. Higgins will be inducted in the coach category at a ceremony on October 22, 2016 in Delta, B.C.

Alongside his distinguished career with WBC, Higgins has been an athlete, coach, mentor and volunteer within the B.C. community. He continues to influence the development of new programs, contribute to the success of individual athletes and teams, and helps to increase participation in the sport within the province.

For more information on the Delta Sports Hall of Fame please visit www.deltasportshalloffame.ca. 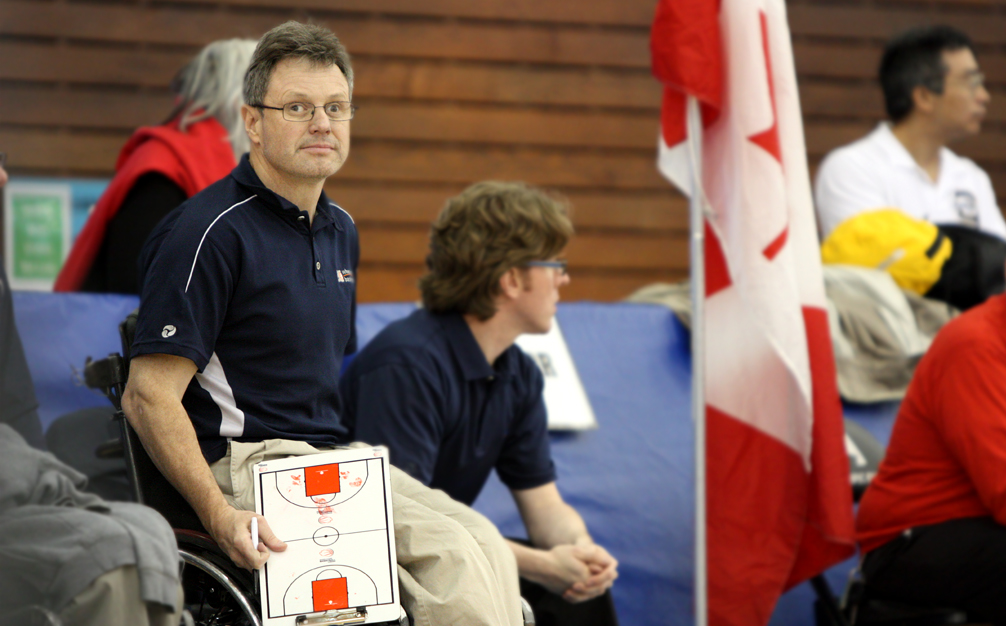