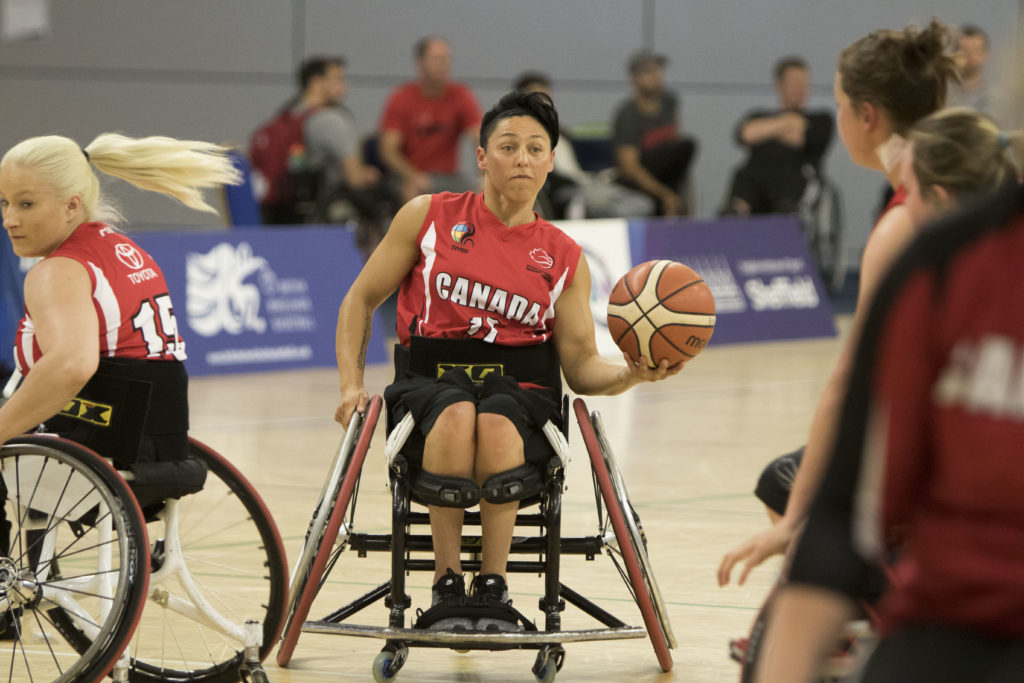 She is on Canada’s senior women’s wheelchair basketball team, having joined in 2018, just in time for the World Championships. She’s making her multi-sport competition debut at the Lima 2019 Parapan American Games in August, with her sights set on the Tokyo 2020 Paralympics.

Twelve years ago, she also had her sights set on the Olympics – as a BMX rider. She got back into it after years of mountain biking.

Then, her life all changed on Sept. 1, 2007 during the Jeep King of the Mountain Finale, her last mountain biking competition.

Llanes remembers things not feeling right heading into the race. Nearing the end, she mistimed a jump and “pile-drived my head into the lift I was supposed to be taking off from,” according to her.

Llanes suffered major lower back trauma – a C-7 fracture and L-1 damage to her vertebra as well as paralyzing her lower extremities. She wouldn’t be able to walk anymore. “It was just a really bad nightmare,” she said.

Up until that moment, racing was Llanes’ life, part of who she was. She was a “very competitive” person, growing up with her mother in Brea, California. They would travel frequently for her sports.

“My mom was always so supportive of my sports and what I wanted to do,” Llanes recalled. She played many different sports, fueling her competitive spirit. She hated losing.

After winning a national championship for Brea-Olinda high school in grade 11, she decided to leave basketball, to go out on top. Her focus shifted from BMX towards mountain biking as she turned professional in 1996.

Llanes continued to rise, focusing her attention on training. “I’d get up at five in the morning to go to the gym,” Llanes said. “I liked structure. To me, structure is calming.” Mountain biking provided that. 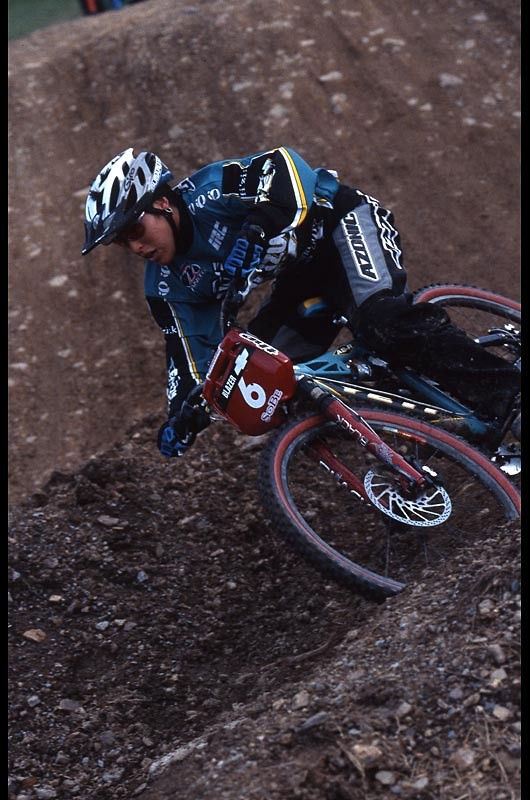 “If I do something, it’s always going to be at 100 per cent,” she added. Llanes took part in major competitions, winning gold at the 1999 Biker Winter X Games and medals at World Cup events.

It all came an end that day in 2007. Her mother was there by her side during the surgery and afterwards. “I think it was just as devastating, maybe even more so, for her at the beginning,” Llanes said.

For her and her mom, the devastation came from the loss of identity. “I think for her, she just knew that sports and being competitive was my life,” Llanes noted. “So, if I didn’t have that, where was I going to go? And she didn’t know anything about Para sports and neither did I.”

Llanes said it was scary back then, not knowing who she was anymore. “There were a lot of times where I didn’t want to be around anymore,” she recalled. “I thought, ‘well, what’s the point?’ I couldn’t race my bike, which is what I felt like I was put on this earth to do.”

Her life got “really really dark”, according to her, as she became “super depressed”. She started doing questionable things such as being super heavily medicated.

Llanes found wheelchair tennis in 2014 after moving to British Columbia. “I tried it and was like, ‘this is awesome!’” she said. It got her out of that “dark place” and helped her realize she needed to “lay off the medication” and get her life back in order. It gave her the drive to compete again.

Two years later, Llanes picked up wheelchair basketball. It brought back memories of her previous basketball career. “I didn’t realize how much I missed being part of a team,” Llanes said.

She played in the Canadian Wheelchair Basketball League (CWBL) with the BC Royals and BC Breakers before making the national team. 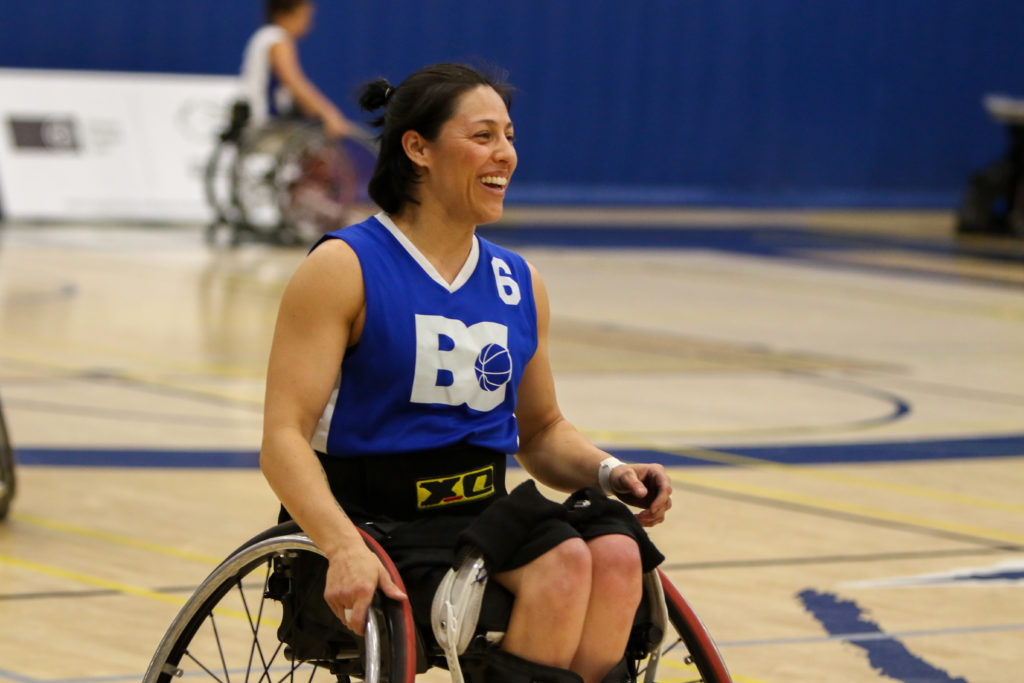 Llanes has embraced it now, as she said she loves being around her teammates. “Wheelchair basketball for me, this is like a pinnacle,” she said. “I feel happy in my life.”

She has support from family and friends as well. They’ll be cheering her on as she competes in Lima.

Her relationship with her mother is still strong – “my mom is my best friend,” she noted – but not as tight as before given that they live apart now. Her mom is in Arizona. She lives in North Vancouver. Llanes plans to visit her after Lima. They haven’t seen each other in a couple of years.

Watch Llanes and her teammates compete in the Lima 2019 Parapan American Games from August 23 to September 1 as they try to qualify for the 2020 Tokyo Paralympics. The Canadian women open play against Colombia on August 24 at 1:30 p.m. ET.