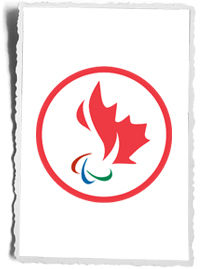 “We are thrilled for Marni and Donald and we are proud to see their achievements be immortalized in the Canadian Paralympic Hall of Fame,” said Wheelchair Basketball Canada Executive Director Wendy Gittens. “They are dedicated leaders in the wheelchair basketball community and we are grateful for their profound contributions to the sport and to the Paralympic movement in Canada. We extend our congratulations to all of the 2015 Hall of Fame inductees.”

“They are dedicated leaders in the wheelchair basketball community and we are grateful for their profound contributions to the sport and to the Paralympic movement in Canada.” 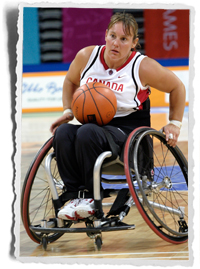 Abbott-Peter, of Vancouver, B.C., enjoyed a successful playing career with one of the most dominant teams in Canadian amateur sport. As a member of the Canadian Senior Women’s National Team from 1992-2004, she captured an unprecedented three consecutive gold medals at the Paralympic Games (1992, 1996 and 2000) as well as three consecutive world championship titles (1994, 1998 and 2002). She also earned a Paralympic bronze medal in 2004, and briefly came out of retirement to help Canada take home a bronze medal at the world championship in 2010. She is now actively involved in coaching and giving back to the wheelchair basketball community in B.C. 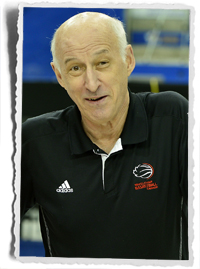 McPherson, of Edmonton, Alta., also had ties to the wheelchair basketball community, as he served as the general manager of the Alberta Northern Lights Wheelchair Basketball Society.