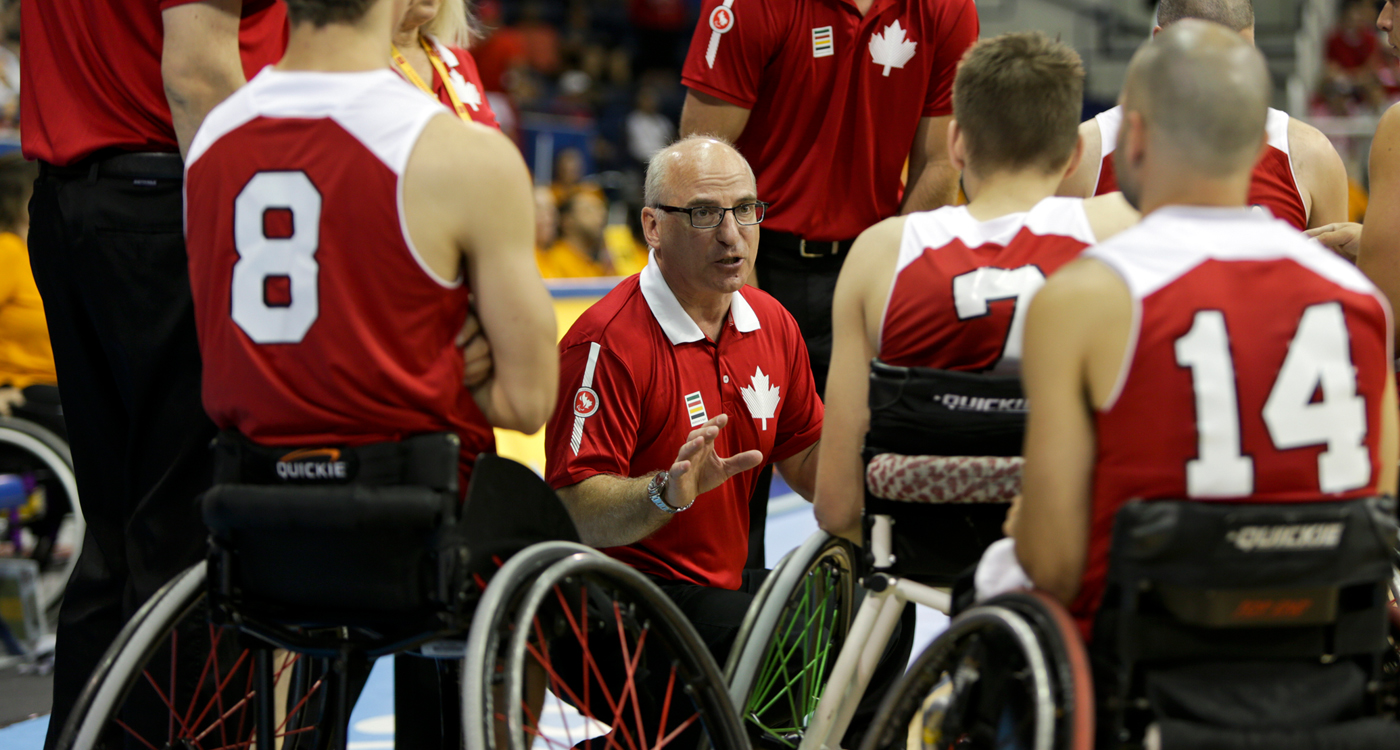 Bialowas, a resident of Richmond Hill, Ont., will be at the helm as Team Canada prepares to defend its gold medal at the Rio 2016 Paralympic Summer Games.

“It is an honour and privilege to be the head coach of Team Canada,” said Bialowas. “We have assembled an outstanding group of Paralympic hopefuls in our preparations towards Rio in 2016. With the support of our athletes and staff I hope to continue to add to the great legacy of success achieved by Team Canada in the past.”

“Steve is a tremendous leader and a great teacher of the game,” said Wheelchair Basketball Canada High Performance Director Mike Frogley. “He has done great work with the team in just a few short months and we know he will continue to drive that momentum forward as we strive for Paralympic excellence in Rio.”

Bialowas recently led the Canadian men to a 5-1 record and a silver medal performance on home soil as the team secured a Paralympic berth at the Toronto 2015 Parapan American Games in August.

Bialowas previously coached the Canadian Men’s U23 National Team, and was behind the bench at two junior world championships in 2005 and 2013.

The Senior Men’s National Team is the defending Paralympic champion and has reached the podium at four consecutive Paralympic Games, winning gold medals in 2000, 2004 and 2012, and a silver medal in 2008. The team has also medalled at six of the past eight world championships.