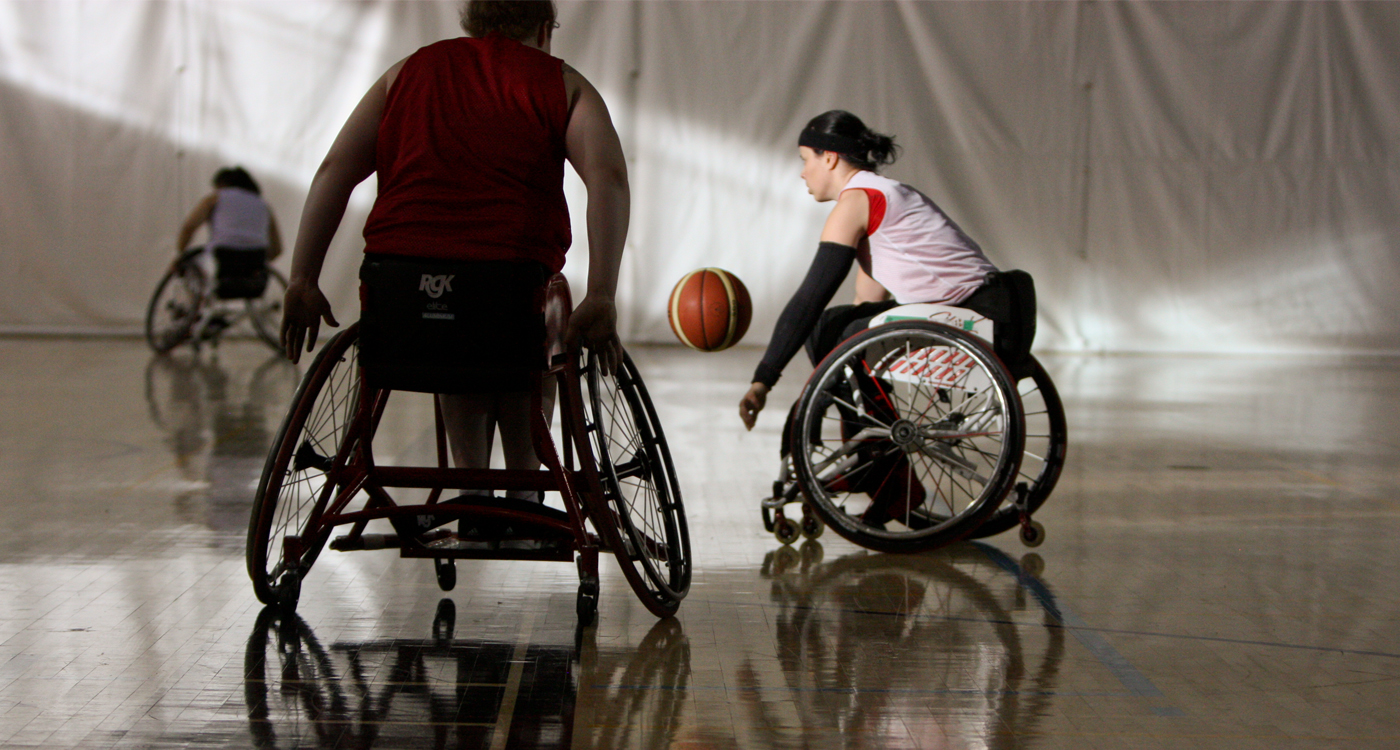 Wheelchair Basketball Canada is pleased to announce the list of 19 athletes invited to attend training camp for the Canadian Senior Women’s National Wheelchair Basketball Team from November 30 to December 4, 2015 at the Toronto Pan Am Sports Centre in Scarborough, Ont.

The selection process for the Canadian team that will compete at the Rio 2016 Paralympic Games will continue after training camp. The official roster announcement of the Canadian Paralympic women’s wheelchair basketball team will take place in the spring.

The athletes attending training camp are: (athletes’ city of residence indicated / athletes with Paralympic Games experience denoted with a *):

The Senior Women’s National Team is amongst the most successful and dominant teams in Canadian amateur sport history. The team captured three consecutive Paralympic gold medals in 1992, 1996, and 2000, and bronze in 2004. The Canadian women are the reigning world champions and have reached the podium at seven consecutive world championships.