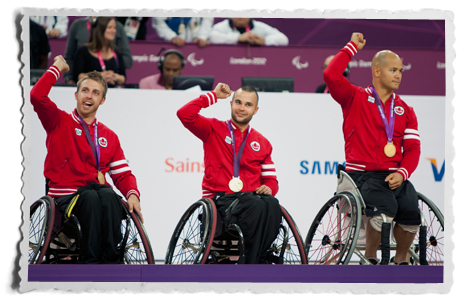 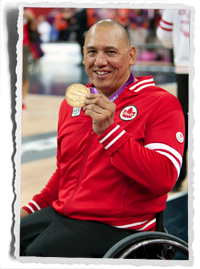 “I am so excited to be able to share my Paralympic experience in London with Canadians”, said closing ceremony flag bearer Benoît Huot (@benhuot). “This is a great celebration of the accomplishments of our Paralympic and Olympic athletes and gives Canadians a taste of the excitement in London. It will be great to relive some of the emotions from London”. 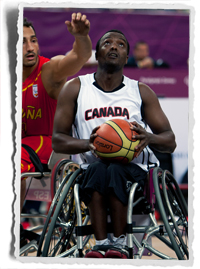 On Thursday, the Heroes Tour continues in Toronto when athletes will visit area schools and hospitals before attending a reception at Queen’s Park hosted by the Lieutenant Governor of Ontario David Onley and Premier Dalton McGuinty. The day finishes with dinner at Ronald McDonald House and a Performance Excellence Series event with young athletes.

On Friday, starting at approximately 11:30 am at the corner of Albert and Bay Streets, the tour culminates with the Olympic/Paralympic Heroes Parade which will wind through downtown before concluding at Maple Leaf Square, outside of Air Canada Centre, for a public celebration. 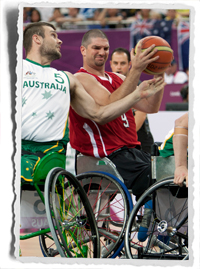