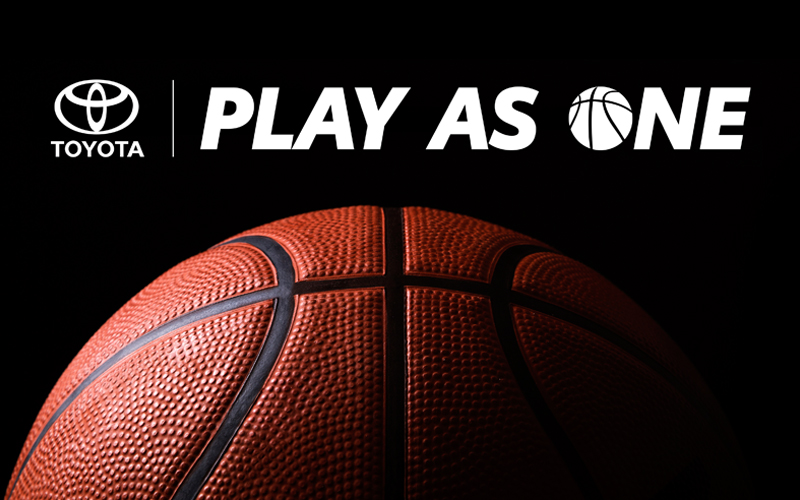 (Montreal, Que.) On October 5, Toyota Canada is bringing its Play As One basketball experience to Montreal’s Jacques-Cartier Pier. Accessible to everyone, this one-on-one free throw competition begins with 30 seconds to sink as many baskets, followed by 30 seconds while seated in a wheelchair, providing participants the opportunity to try the exciting sport of wheelchair basketball.

Players and volunteers from Wheelchair Basketball Canada, Official Partner of Toyota Canada, will be on site to showcase their skills and offer quick coaching to participants hitting the court.

After wrapping up in Montreal on Sunday, October 6, Play As One will continue its cross-Canada tour in Vancouver on October 19 and 20 and then Toronto on October 26, where Team Toyota athletes Nik Goncin, who represented Canada at the 2016 Paralympic Games, and Cindy Ouellet, a four-time Paralympian, will join internationally-acclaimed DJ 4Korners to entertain the crowd in Yonge-Dundas Square.