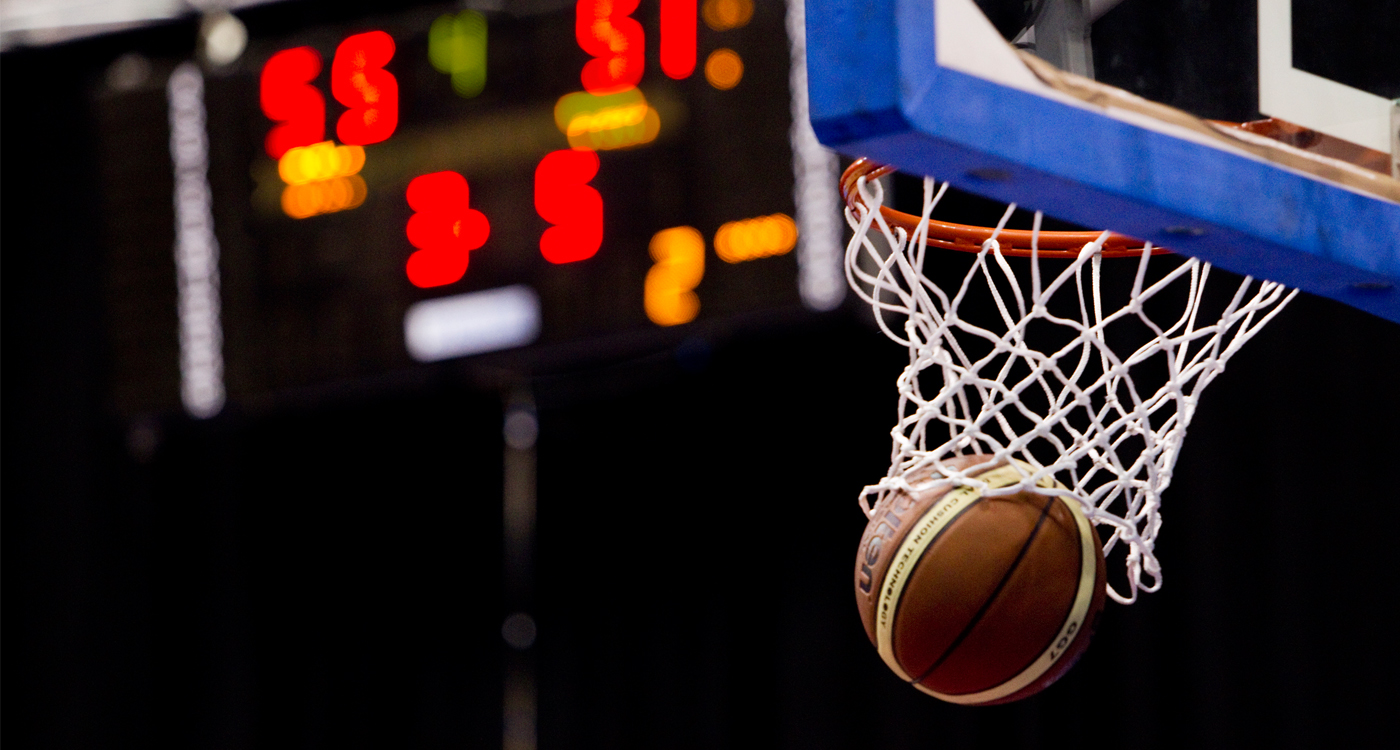 Giordano and Gauthier have previously been appointed at the Paralympic Games in 2004, 2008 and 2012 while Lapointe will be making his Paralympic Games debut. IWBF vice-president Steve Bach will serve on the technical committee.

The International Wheelchair Basketball Federation (IWBF) is a non-profit international organization whose purpose is to provide opportunities for persons with a disability to play the game of wheelchair basketball. For more information about the IWBF, please visit www.iwbf.org.