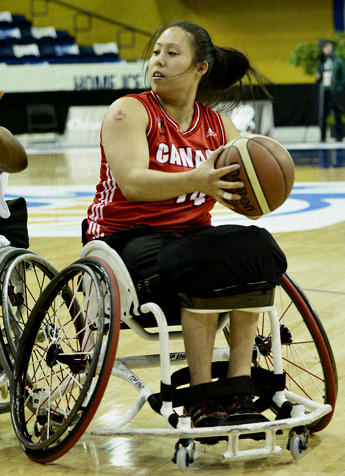 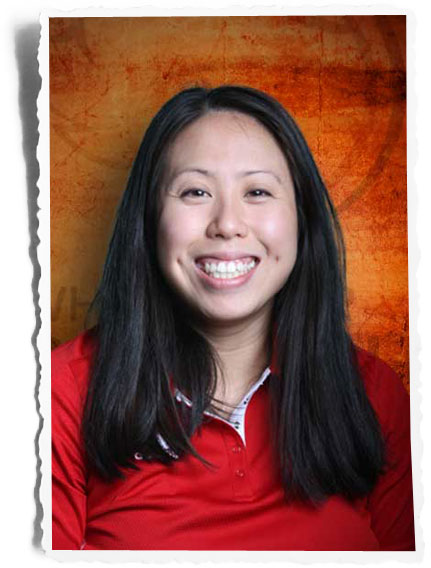 Amanda Yan is a rising star on the basketball court. Since first taking up the sport in 2011, the evolution of her wheelchair basketball game has been swift.

She was initially recruited to play in a local recreational league by coaches Joe Higgins and Marni-Abbott Peter. After earning most improved player honours in her rookie season, the Burnaby, BC native joined the BC Breakers club and helped the team to a national championship title in 2012.

Through countless hours of hard work and an unwavering sense of commitment, Yan seized every opportunity to improve her game. “The well-known saying ‘practice makes perfect’ is a motto that my basketball career lives by,” she says.

She credits the early morning and late night practices as the catalyst that led to her cracking the senior women’s national team roster in 2013.

“The opportunity to represent Canada is such an amazing honour. I’ve always dreamt of being able to don the red and white colours as a kid. Albeit, I never really thought it would come true, but here I am. It’s surreal.”

Off the basketball court Yan stays active with a range of other sports, including swimming, wheelchair racing, wheelchair tennis, as well as track and field events such as shot put, javelin and discus, and handcycling.

2012: 1st place at CWBL Women’s National Championships with BC Breakers in Richmond, BC (domestic)…