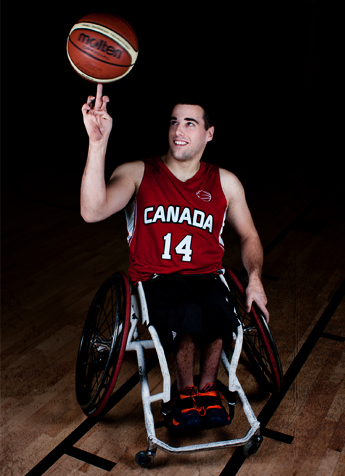 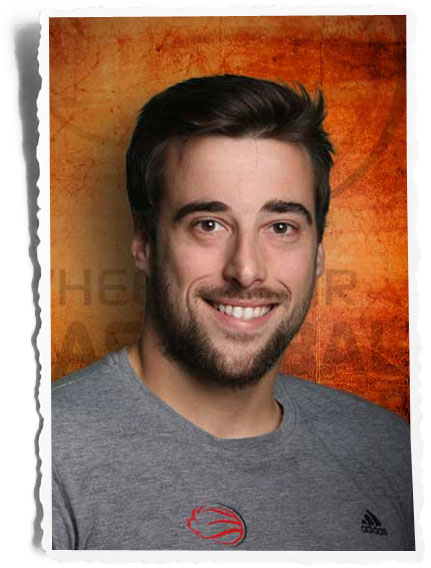 Jonathan Vermette got his first taste of wheelchair basketball at a rehabilitation facility in 2001. He began playing the sport four years later alongside his twin brother Philippe, after their father created a club team in their hometown of Sherbrooke, Quebec.

Vermette is known for his intensity on the basketball court and he credits his work ethic on the defensive side of the ball for propelling his career forward. He made his debut with Team Canada at the world junior championship in 2009 and takes great pride in donning the maple leaf.

“It is a huge honour to play for Team Canada because it is a program with a winning history and I am proud to be a part of it,” he says.

“It is a program with a winning history and I am proud to be a part of it.” – Jonathan Vermette

In 2013, Vermette once again cracked the Junior National Team roster and also made his debut with the Senior Men’s National Team after being called up to compete for Canada at the Americas Cup.

He earned a full-time roster spot on the senior team in 2014.

After competing for the collegiate wheelchair basketball team at the University of Illinois for two seasons, Vermette returned home to Canada and committed to training at the groundbreaking Wheelchair Basketball Canada Academy to hone his skills and further his development.

When he’s not training for wheelchair basketball, Vermette enjoys travelling and practicing other sports such as skiing, tennis and handcycling.

2012: 3rd place at National Championships with Team Quebec in Vancouver, BC (domestic)…