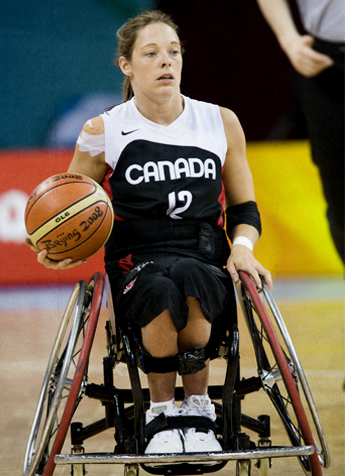 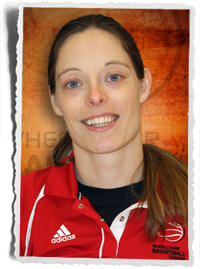 Sports have always been a part of Lisa Franks’ life. A very rare condition, arteriovenous malformation that caused paralysis from her waist down, did not change her ambition of wanting to become a great athlete.

She has always had a passion for basketball; one of her earliest sporting memories is spending countless hours as a child throwing baskets on her driveway.

She retired from the national team after the 2008 season. She has since focused her attention on coaching in Saskatchewan.

Her personal motto is: “Turn your obstacles into opportunities and keep a positive attitude.”