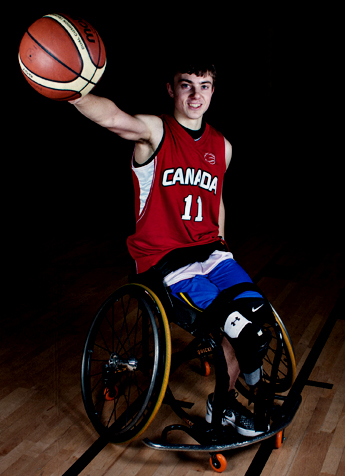 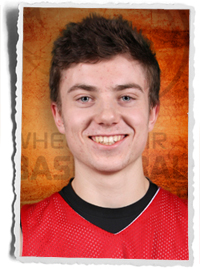 Bossaer began playing with his local club team in Saskatoon, but soon made a name for himself in the wheelchair basketball community, competing in the 2011 Canada Games in Halifax, N.S. and making the junior men’s national team in 2013.

“It’s hard to fathom that I am representing my country in sport,” he says. “It’s a great feeling to be able to put on that jersey and do what I love while representing a great nation like Canada.”

“It’s hard to fathom that I am representing my country in sport.” – Mitch Bossaer

The physicality, strategy and challenges of the sport continue to fuel his passion for the game. Bossaer trains five days a week, incorporating in chair sessions and weight training. At 6’1”, Bossaer says he uses his height to get inside on the offence and protect the key on defence.