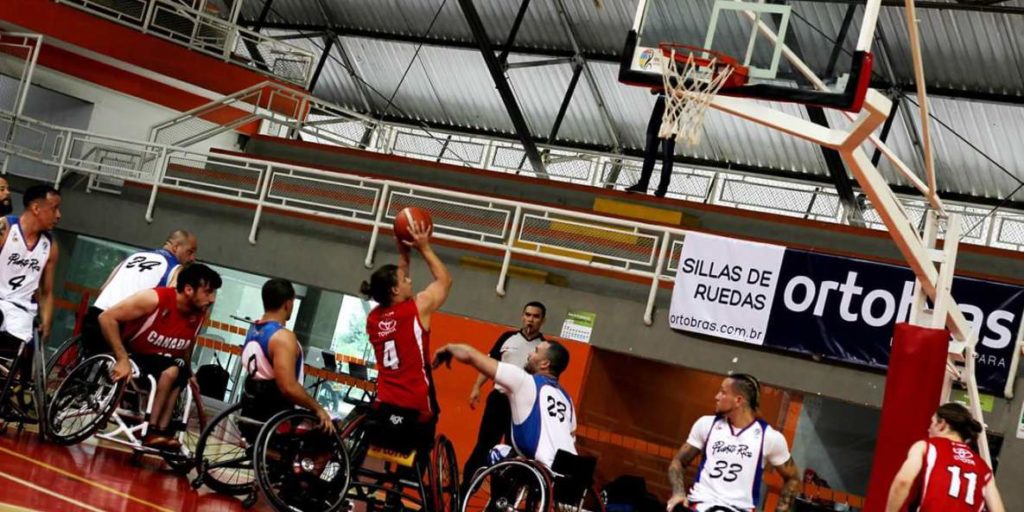 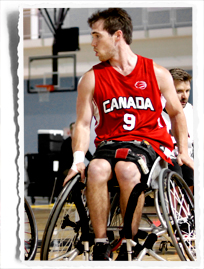 (Cali, Colombia) The Canadian men claimed their first win of the Americas Cup with a commanding 75-26 win against Puerto Rico on Wednesday morning in Cali, Colombia.

The Team Canada men seized the lead after tip off and carved out a 20 point advantage by the end of the first quarter. Puerto Rico was unable to answer the Canadian attack and fell 34 points behind by half. Although Puerto Rico saw a glimmer of hope in the third quarter after outscoring Canada 11-10 by keeping the Canadian offense at bay they were ultimately unable to overcome the deficit. Canada responded with a strong 16-0 showing in the final quarter to finish the game.

“The game went well, everyone is still getting used to the food and climate so this was a great first game for us. We used it as a flow game, getting everyone into a rhythm and logging how our bodies feel pushing in the humid heat,” said Goncin. “Tomorrow is a new day, if we want to go all the way, we will have to play much better than today. Everyday is an opportunity for us to bring the game up to a better level.”

The Canadian men next play Costa Rica on Thursday, August 24 at 2 pm ET in their second game of round robin action. View the full schedule and results. 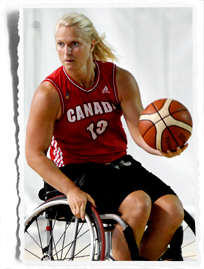 The Canadian women also began their Americas Cup run with a strong effort thanks to an 81-27 win against host Colombia. The women started their first round robin match determined to find a win and after a strong opening half found themselves up 49-13. The Canadians kept their fast pace in the second half to finish the game up 54 points against their opponents.

The Canadian women next play Brazil on Thursday, August 24 at 5 pm ET in their second game of round robin action. View the full schedule and results.