To date Hoopfest has raised more than $37,000 in support of grassroots wheelchair basketball in Canada 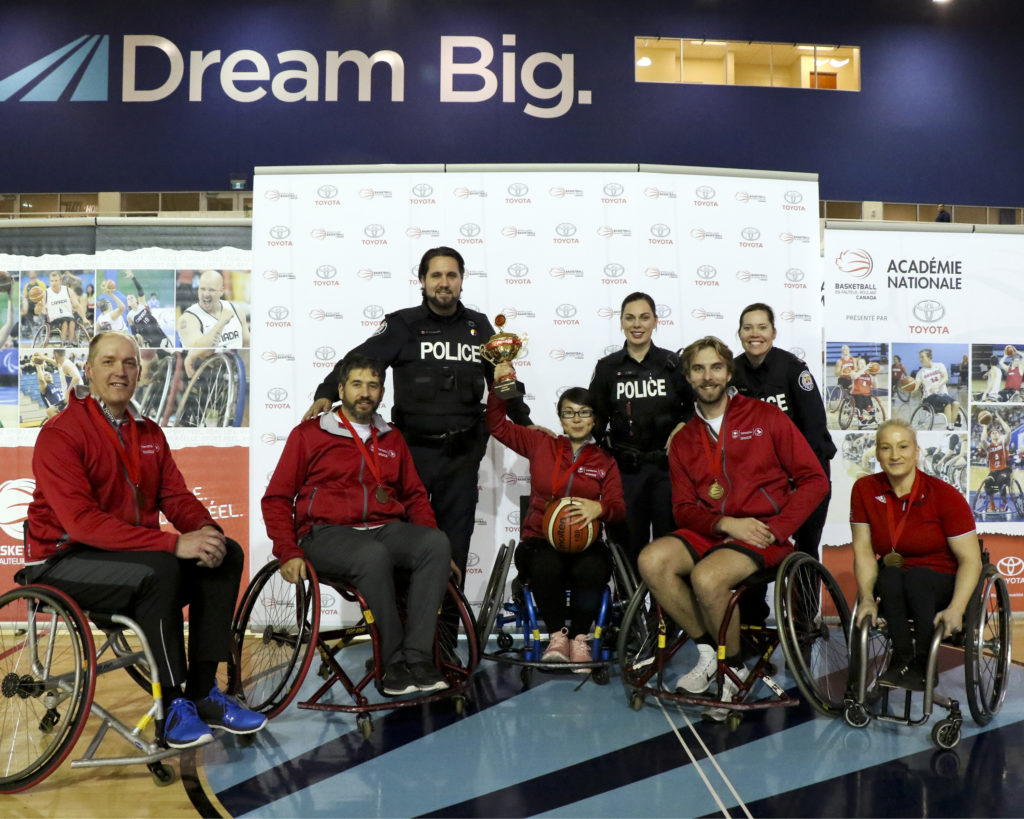 (Toronto, Ont.) Led by some of Canada’s finest athletes, the corporate community hit the hardcourt at Hoopfest on Thursday to test their skills in a challenging, team-building tournament in support of grassroots development for wheelchair basketball across Canada.

Hoopfest presenting partner Toyota Canada answered the call both on and off the court. Toyota’s Team Waku-Doki emerged victorious as the Hoopfest 2018 champions, picking up the gold medal and taking home the trophy. Not to be outdone, their colleagues from Team Lady Supra were recognized as the top fundraising team at the event.

“At Toyota our goal really is about removing barriers to mobility,” said Rebecca Wu, National Manager of Marketing at Toyota Canada. “Mobility has been a key theme for us in terms of what we want to do, what we want to contribute to society. So being a partner of Wheelchair Basketball Canada was just a very natural step for us to really help be part of this movement to build a more inclusive society.” 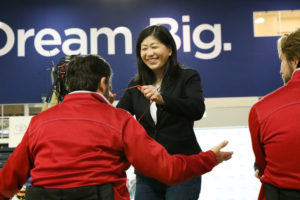 A total of eight teams participated in Hoopfest this year, including entries from Toyota Canada, CBC Sports and Sunrise Medical Canada. The event, which took place at the Toronto Pan Am Sports Centre, was emceed by sports broadcaster Scott Russell, host of CBC Sports’ Road to the Olympic Games.

“It’s really great to have the corporate community come out to Hoopfest and support that next generation of wheelchair basketball athletes,” said Paralympic champion Bo Hedges, who captains the Canadian Men’s National Team. “It’s been a lot of fun coaching the CBC team today, and it’s amazing to see all of the participants here embrace the game and develop an appreciation for just how challenging wheelchair basketball is. Events like this go a long way in building awareness for the sport.” 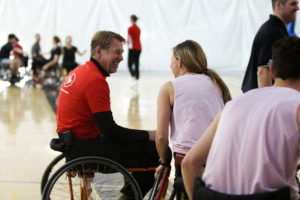 Hoopfest is the signature fundraising event for Wheelchair Basketball Canada and to date it has raised more than $37,000 in support of grassroots development in Canada.

The half-day challenge builds team spirit as corporate and community teams enjoy the thrill of competing in a fun and completely inclusive 3-on-3 wheelchair basketball tournament.

Participants also have the opportunity to interact with Team Canada athletes and coaches. The goal of the event is to raise funds that enable more Canadians to experience the life-changing impact of wheelchair basketball while bringing awareness to the sport and the athletes.

“Sunrise Medical has been a proud supporter of Wheelchair Basketball Canada and the athletes for several years now,” said Mike Longo, director of sales with Sunrise Medical Canada. “It’s our second time attending Hoopfest. It’s a great team-building event. We have two teams here – Team RGK and Team Quickie – under the Sunrise Medical umbrella. One team is doing pretty well, the other team is struggling a little bit; I won’t say which ones are which. But really we’re all here in the spirit of fun and supporting some great athletes.” 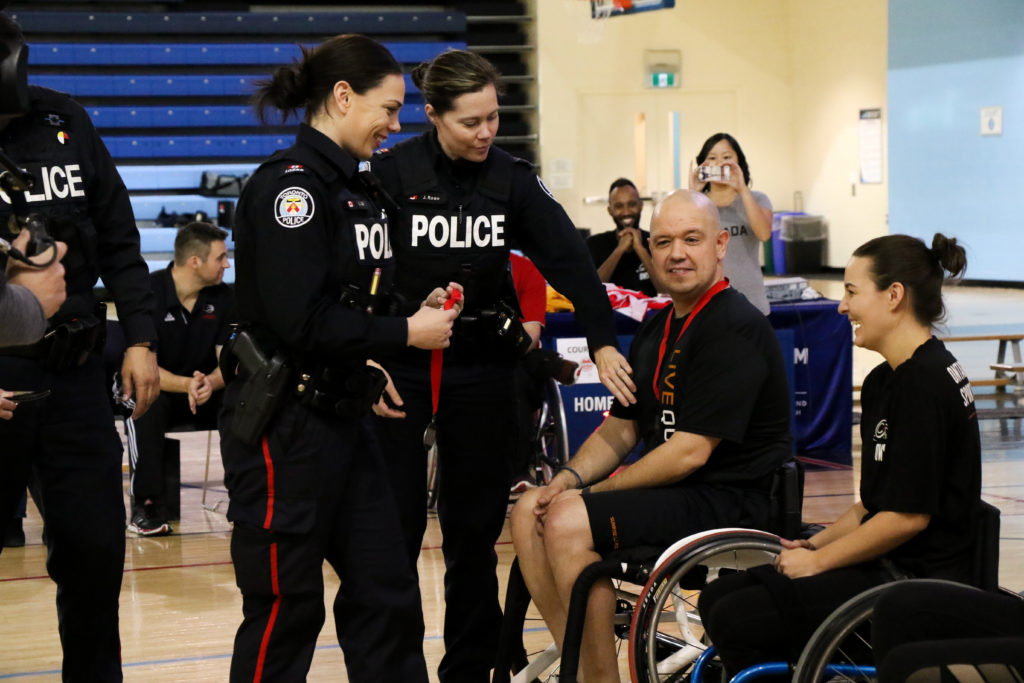 Both Sunrise Medical teams found their stride by the end of the tournament, with Team RGK taking home the silver medal and Team Quickie claiming bronze. They are already eagerly awaiting the chance to defend their podium performances and build even greater momentum in support of Hoopfest.

“It gets better and better every year,” said Longo. “We’re already looking forward to the next edition and bringing out even more teams hopefully next time.”

Thank you @wcbballcanada for inviting Toronto Police to join you at #WCBHoopfest in Scarborough. It was fun and an honour, but we certainly learned a lot! #WheechairBasketball #Canada… https://t.co/mPVkkuMNGl

The next installment of the annual Hoopfest event is slated for November 6, 2019 in Toronto.