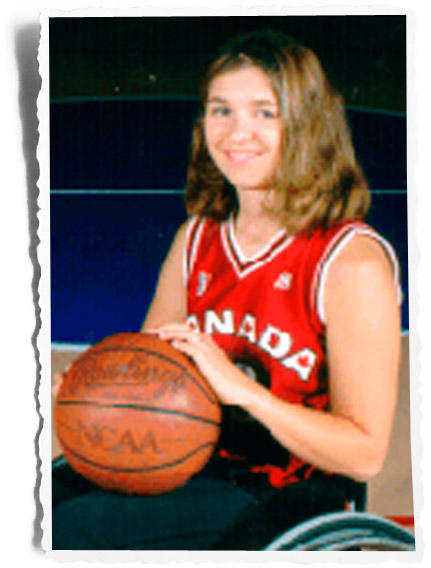 A seven-time Paralympic medallist, Stilwell captured one gold with the Canadian Women’s Wheelchair Basketball Team at the Sydney Paralympic Games in 2000. Stilwell also competed in the 1998 Women’s World Championship, where she helped the team claim the top of the podium.

After her career on the courts Stilwell went on to take wheelchair athletics by storm, securing another five Paralympic gold medals and becoming the only female Paralympic athlete ever to have won gold medals in two separate summer sport events. 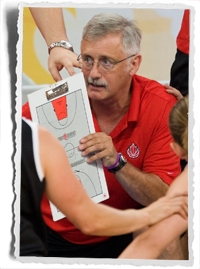 As head coach of the Canadian Women’s Wheelchair Basketball Team from 1990 to 2009, Frick, of Pender Island, B.C., developed Team Canada into one of the most dominant teams in the history of Canadian amateur sports. He led Canada to a decade-long undefeated streak in major international competition, including an unprecedented three consecutive Paralympic gold medals in 1992, 1996 and 2000, and four consecutive world championship gold medals in 1994, 1998, 2002 and 2006. Frick’s teams also captured bronze medals at the 1990 World Championship and 2004 Paralympic Games.

For more information about the BC Sports Hall of Fame, please visit www.bcsportshalloffame.com. 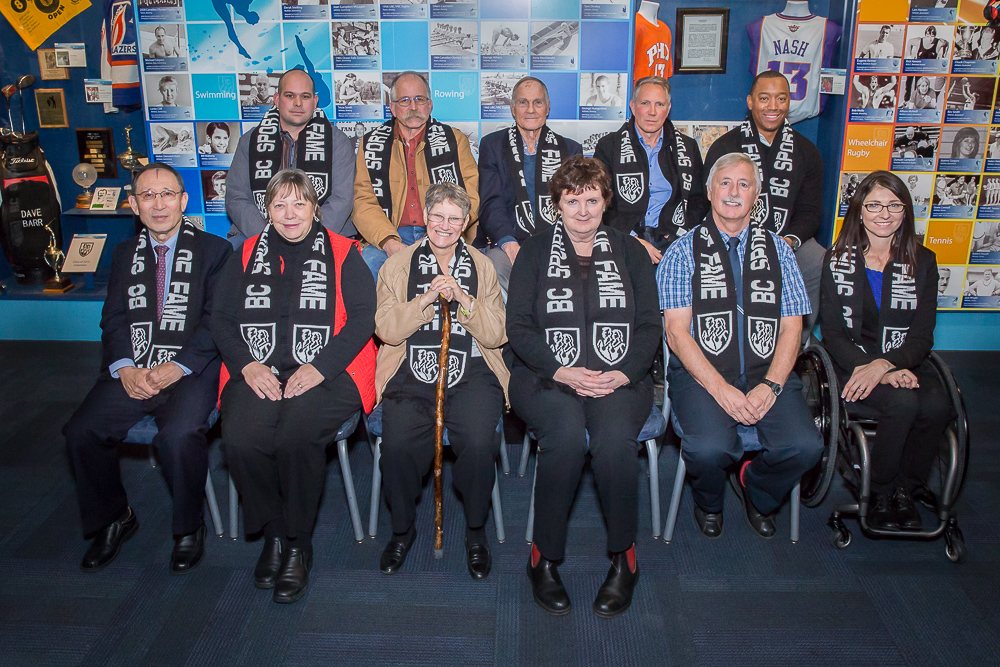