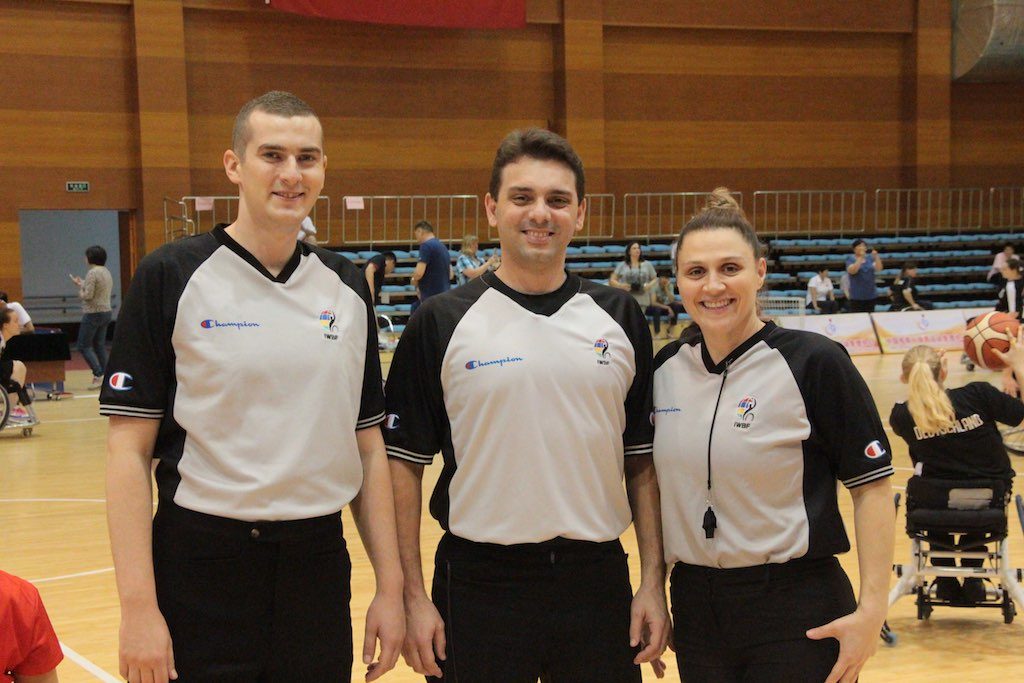 (Ottawa, Ont.) IWBF is pleased to announce the Technical Officials that will be present in Toronto for the U23 Men’s World Wheelchair Basketball Championships.

Serving as Technical Delegate is Craig Moorgas from South Africa. Craig was a member of the Tournament Technical Committee in Rio 2016 and has an extensive knowledge of the game having played, coached and managed on the international stage. He is also currently Chairman of the Board of Wheelchair Basketball South Africa and IWBF Treasurer.

Craig will be joined by Rui Marques (Brazil), for his first time as the Assistant Technical Delegate. Rui was the Tournament Director for wheelchair basketball at Rio 2016 Paralympic Games. Furthermore, he is an IWBF referee and referee instructor.

Completing the Tournament Technical Committee will be Norbert Kucera (Germany). Norbert is the Chairman of the IWBF Technical Commission, as well as working as the Assistant to the President of IWBF.

Maureen Orchard, IWBF Secretary General, said “We are delighted to be able to announce the Technical Officials for the U23 World Championships in Canada this June. The line-up contains experienced international officials as well as young, up and coming officials who will be performing for their first time at a World Championships. As our pool of officials continues to increase, the selection process for every tournament becomes more difficult, but we are confident that this team will be a part of ensuring it is a successful championship.”

For more information about the Championships visit www.2017u23wwbc.com.