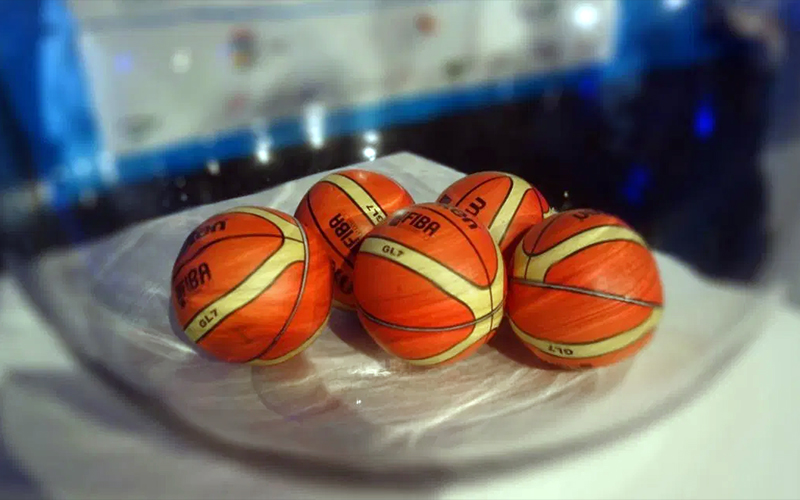 (Tokyo, Japan) The International Wheelchair Basketball Federation (IWBF) announced Monday that the official draw for the Tokyo 2020 Paralympic Games will take place on March 22. The draw will determine the preliminary round groups for the men’s and women’s wheelchair basketball competitions at Tokyo 2020.

The draw will be hosted by the Japan Wheelchair Basketball Federation in Tokyo and will be streamed live online.

The draw will be seeded to ensure a fair distribution of teams from the same zones. Teams will be paired and then drawn across two pools in both the men’s and women’s competitions, with the first country drawn from each pairing going into Group A, whilst the second will then automatically go into Group B. As hosts, Japan will then choose which pool they wish to compete in to complete the groups. Once groups are determined, the competition schedule will be announced at a later date.

Twelve men’s teams and 10 women’s teams will compete at Tokyo 2020 when the Paralympics get underway from August 25 to September 6.

The Canadian women and men both qualified for Tokyo with podium performances at the Lima 2019 Parapan American Games, where the women claimed the gold medal and the men secured silver.

One spot remains in each competition for representatives from the IWBF Africa zone, with that qualifier taking place in early March.