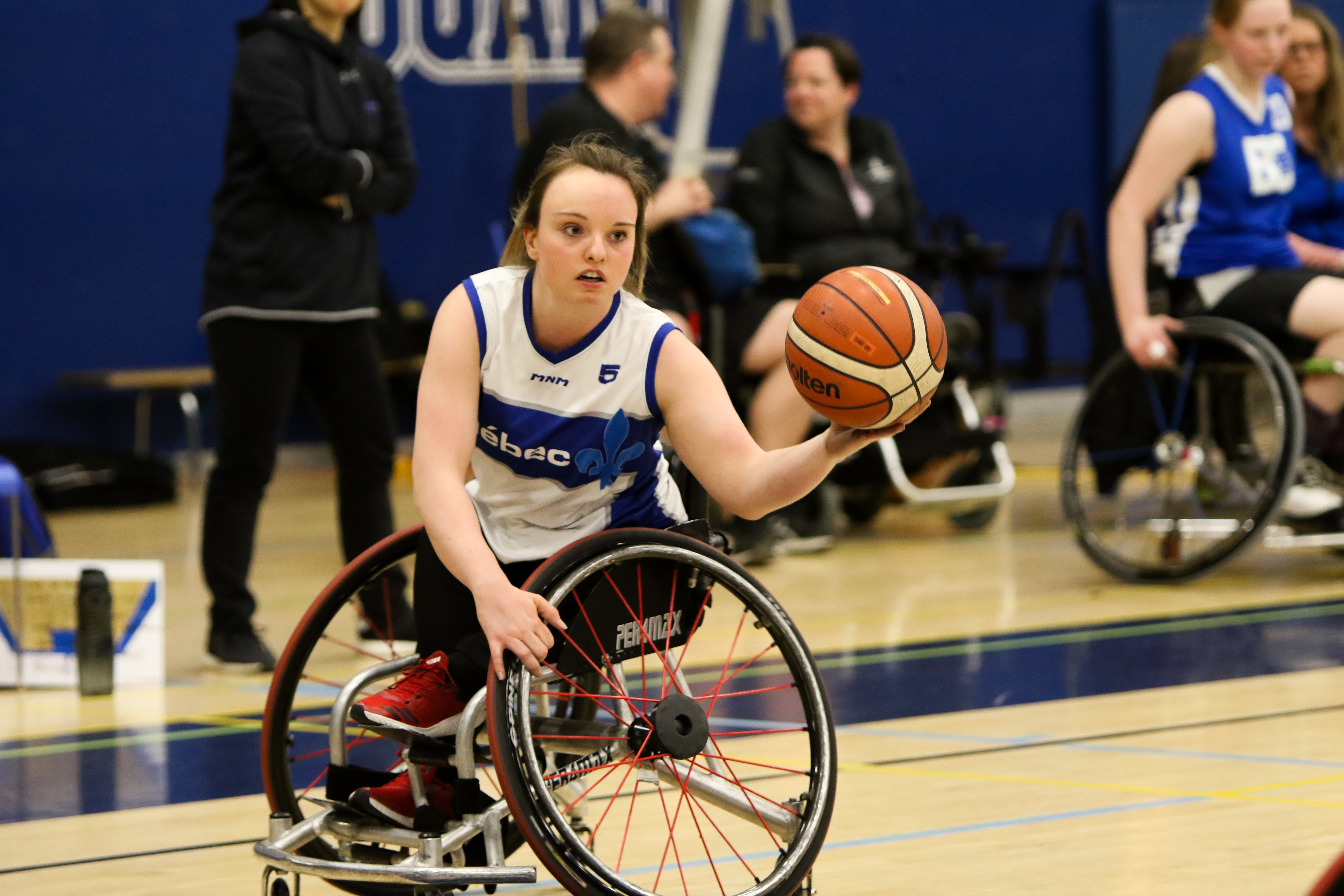 Saskatchewan (1-1) will take on Ontario (0-2) and the B.C. Breakers (1-1) face off against the Calgary Rollers (0-2) in the quarter-finals on Saturday morning starting at 8 a.m. ET. The winners will advance to take on Edmonton and Quebec in the semifinals later in the day. The bronze and gold medal games go Sunday as of 9 a.m. ET. The event is open to the public.

“I think our team came out really strong in both games and we carried that through all of the way,” said Edmonton Inferno player Arinn Young (Legal, Alta.). “We rotated the whole bench through and were strong. I’m looking forward to tomorrow’s game.”

Young credits team cohesion as the key to success for one of the winningest programs in the Canadian women’s game.

“We’re a pretty close group and we can be gone for a year together, come back and it’s like we didn’t skip a beat and that really helps us moving forward into the future,” she said.

The Inferno were 2-0 on opening day of the tournament, cruising past Saskatchewan 68-46 in their first game with Young notching a game-high 41 points. The Inferno hot streak continued against Calgary in an 81-46 decision in the last game of the day.

Quebec was also undefeated at 2-0, with their hearts set on a return to the championship final. Quebec picked up victories against Ontario, 67-34, and the B.C. Breakers, 67-55, on Friday.

“I think when we are patient the play comes to us, we get the shots that we want, we create the space that we need to shoot because we are super small,” said Quebec player Élodie Tessier (Saint-Germain-de-Grantham, Que.). We followed the plan, we were aggressive on chairs and that’s the game.

“We are aiming for first place but I think we just want to perform the best that we can, no stress, and just follow the plan, apply what we know and just play basketball.”

Earlier in the day, the B.C. Breakers stormed back in the second half in a 56-48 comeback win over Ontario. Down by 11 points at the half, the Breakers rallied in the third frame to more than double their entire output from the opening half.

Saskatchewan matched Edmonton with the biggest offensive outburst of the day, shooting a blistering 70 per cent from field goal range in the second half of an 81-58 victory over Calgary. The trio of Shelby Harrower (34 points), Katie Miyazaki and Chantal Scherr (21 points apiece) led the charge for Saskatchewan.

Fans can catch all of the games live on the Parasports Québec Facebook page and check out the full schedule and final results at wheelchairbasketball.ca.

The 2019 CWBL Women’s National Championship is the top women’s wheelchair basketball club event in Canada and is open to athletes with and without a disability. The event is hosted by Parasports Québec.

The tournament features current and future stars and notable alumnae from the Canadian Women’s National Team, including several hopefuls to represent Canada at the upcoming Tokyo 2020 Paralympic Games.