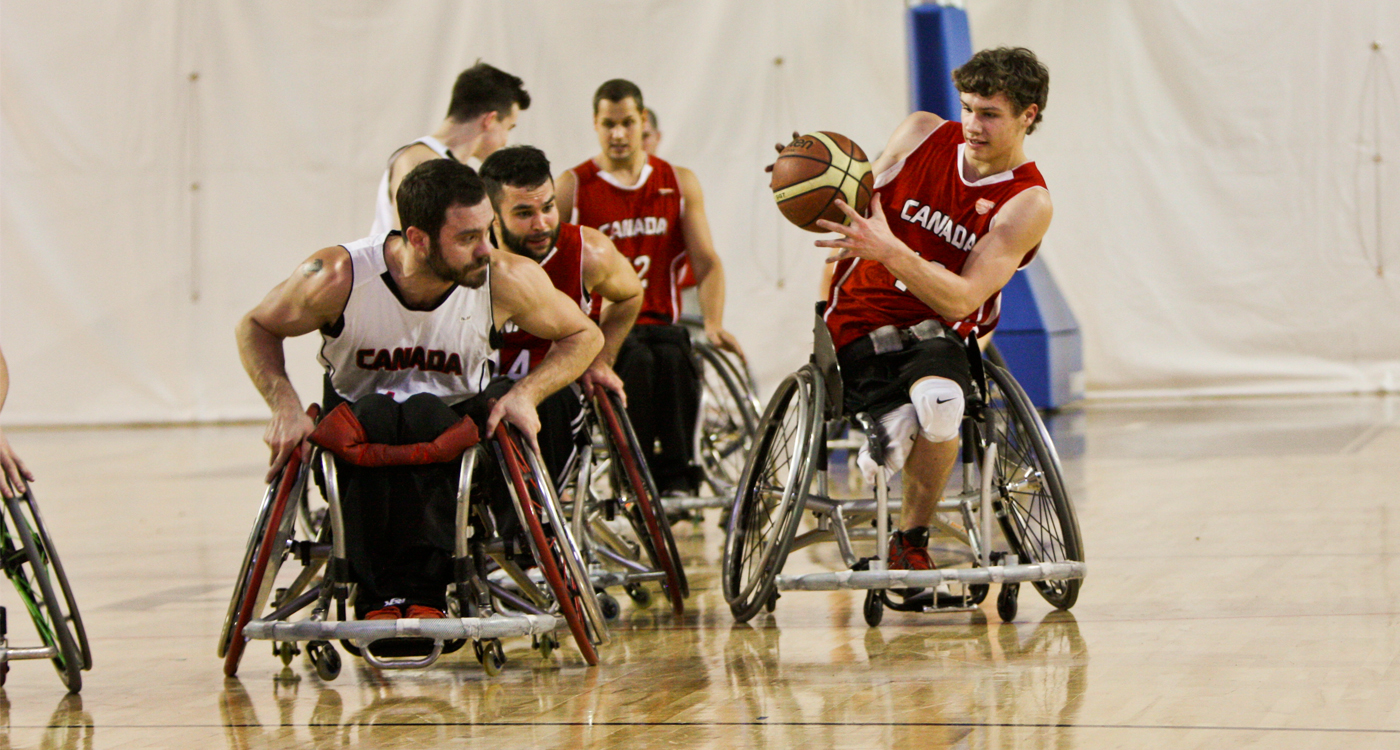 The selection process for the Canadian team that will compete at the Rio 2016 Paralympic Games will continue after training camp. The official roster announcement of the Canadian Paralympic men’s wheelchair basketball team will take place in the spring.

The athletes attending training camp are (Paralympic Games experience denoted with a *):

Hopefuls for the Men’s U23 National Team will also take part in a separate training camp at the same time as athletes push for spots on the world championship team in 2017.

The Senior Men’s National Team is the defending Paralympic champion and has reached the podium at four consecutive Paralympic Games, winning gold medals in 2000, 2004 and 2012, and a silver medal in 2008. The team has also medalled at six of the past eight world championships.