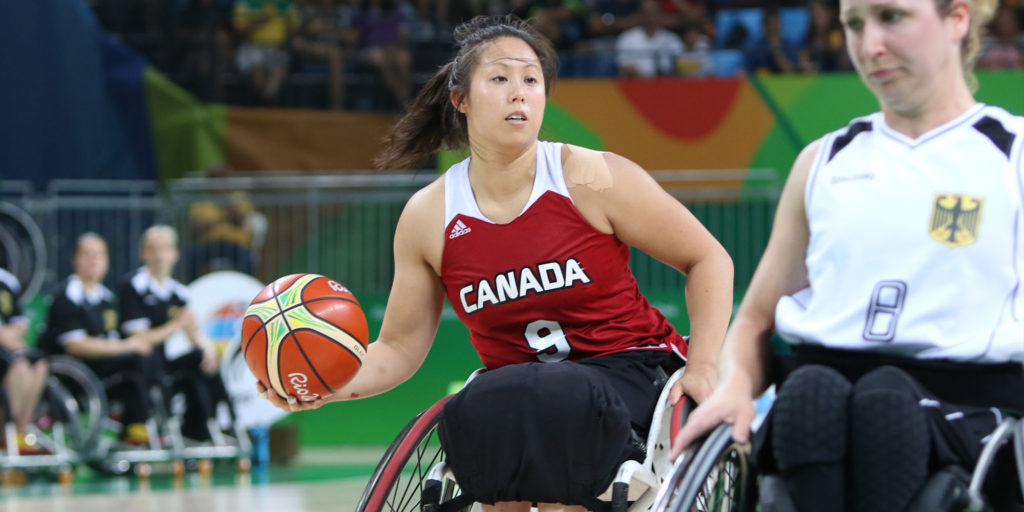 “I am able to say that I set my goal of going to Rio and can proudly call myself a Canadian Paralympian,” said Yan. “I would have never imagined it in my wildest dreams that I would get the honour to represent my country. Basketball will always be a part of my life, but just not on the international stage. My plan is to continue to play recreationally on home soil with my fellow BC teammates and to help develop upcoming athletes and the local women’s club in Vancouver.”

Yan joined the Canadian Women’s Wheelchair Basketball Team in 2013 after first taking up the sport in 2011. She was initially recruited to play in a local recreational league by coaches Joe Higgins and Marni-Abbott Peter. After earning most improved player honours in her rookie season, the Burnaby, BC native joined the BC Breakers club and helped the team to a national championship title in 2012. In 2013 she was named All-Star at the CWBL Women’s Championship and in 2014 she received the Wheelchair Basketball Canada True Sport Award.