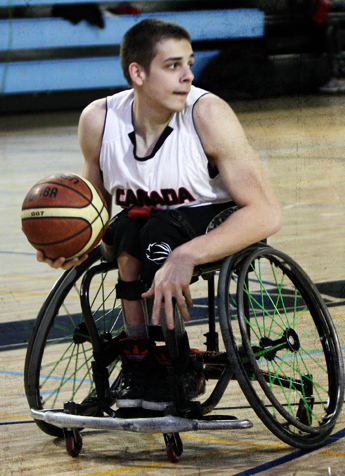 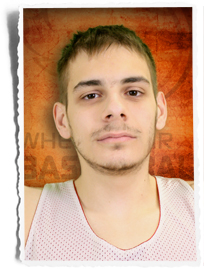 Vincent Dallaire began playing wheelchair basketball in 2002, following an introduction to the sport by his physiotherapist. He has been honing his basketball skills ever since and grew up playing with recreational and competitive club teams in his native Quebec.

A true team player, Dallaire loves the camaraderie within wheelchair basketball. He also doesn’t shy away from the speed of execution and the intensity of the sport.

Dallaire earned roster spots with the Canadian junior men’s national team in 2013 and  2017. He considers the opportunity to compete for Canada to be both a personal triumph and a great honour given that the Canadian basketball program is one of the most successful in the world.

He made the Senior Men’s National Team roster in 2014.

His role model is Canadian wheelchair basketball great Patrick Anderson because of his poise and ability to remain humble no matter what the situation.

Off the basketball court, Dallaire enjoys reading books and spending time with friends.